The 2017/18 Global Entrepreneurship Monitor (GEM) reports that entrepreneurship levels are stable or on the rise globally and that opportunity-driven entrepreneurship predominates, but there has been a worrying drop in job creation prospects across all economic development levels. 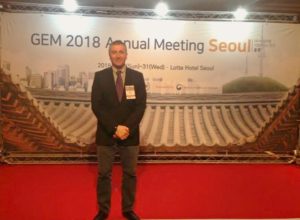 A robust 74% of entrepreneurs around the world declare that they started their business to pursue an opportunity rather than out of necessity – this according to the Global Entrepreneurship Monitor (GEM) 2017/18 Global Report released today with sponsors Babson College, Universidad Del Desarrollo, Universiti Tun Abdul Razak, and the Korea Entrepreneurship Foundation.

Fifty-four world economies participated in the 2017/18 GEM survey covering 67.8% of the world’s population and 86% of the world’s GDP. GEM is the largest single study of entrepreneurship in the world and has been operational for 19 consecutive years.

Overall, the 2017 report has registered a worrying drop in the level of job creation expectations, especially in factor-driven economies (less developed economies as classified by the World Economic Forum). When comparing these economies that participated in both the 2016 and the 2017 research, two parallel changes were observed: the number of entrepreneurs who do not expect to create any jobs in the next five year rose from 43% in 2016 to 64% in 2017; and the number of those who expect to create six or more jobs in the next five years fell from 19% in 2016 to 11% in 2017. According to the report authors, these changes could signal that more entrepreneurs are choosing to operate on their own or as part of a network and that technology and life preferences may enable this.

“Entrepreneurship remains one of the key levers to create jobs and contribute to economic growth and stability around the world,” says GEM Executive Director Mike Herrington. “Falling job expectations are therefore an important signal to governments to analyse their policies and programmes related to the entrepreneurial eco-system in which people with entrepreneurial intentions and entrepreneurs function. This information is also a call to actors in R&D transfer. Without new products/ services the competitive edge decreases and this in turn influences job creation expectations.”

From a policy-making point of view, the GEM report points out that it is important to implement policies, processes, regulations, training and education aimed specifically at supporting those entrepreneurs with viable medium-to-high growth aspirations in order to optimise their impact on economic growth and job creation.

GEM tracks 12 entrepreneurship eco-system components that are considered important contributors to building a stimulating environment for entrepreneurs and those with entrepreneurial intentions.

This year’s survey unveils encouraging signs of improvement in five of these (including access to finance, relevance of government policies, R&D transfer, internal market dynamics, and entrepreneurship at school age) in both factor- and efficiency-driven economies, and four in innovation-driven economies (entrepreneurship at school age and post school age, internal market dynamics and cultural and social norms).

Despite having shown improvement across all development levels, entrepreneurship education at school stage still has a more hindering than stimulating role in supporting entrepreneurship in all regions. Two other components: government policies toward taxation and bureaucracy and R&D transfer, also remain weak components. Overall, North America has the most conducive entrepreneurial framework conditions and Africa the least favourable.

According to Slavica Singer, the chairperson of GEM’s Research and Innovation Advisory Committee, information on the relative strength of framework conditions in each economy is vital for designing evidence-based policies. “Thanks to 19 years’ worth of GEM data there is plenty of evidence which policies and framework conditions need to be in place to support and grow opportunity-driven entrepreneurship and innovation,” she says. “This gives governments and policy makers as well as education and training institutions, civil society and other stakeholders significant power to bring about change for the better and build resilient economies.”

To download a copy of the GEM 2017/2018 Global Report visit www.gemconsortium.org/report

About the Global Entrepreneurship Monitor (GEM)

The Global Entrepreneurship Monitor was initiated in 1999 as a joint venture of Babson College and the London Business School. GEM is unique because, unlike most entrepreneurship data sets that measure newer and smaller firms, GEM studies the behaviour of individuals with respect to starting and managing businesses. GEM academic teams in each participating economy are members of an exclusive research project that provides access to the collective knowledge of some of the world’s most renowned researchers and institutions involved in entrepreneurship research. GEM data has influenced national economic policies and continues to expand its collaborative role. 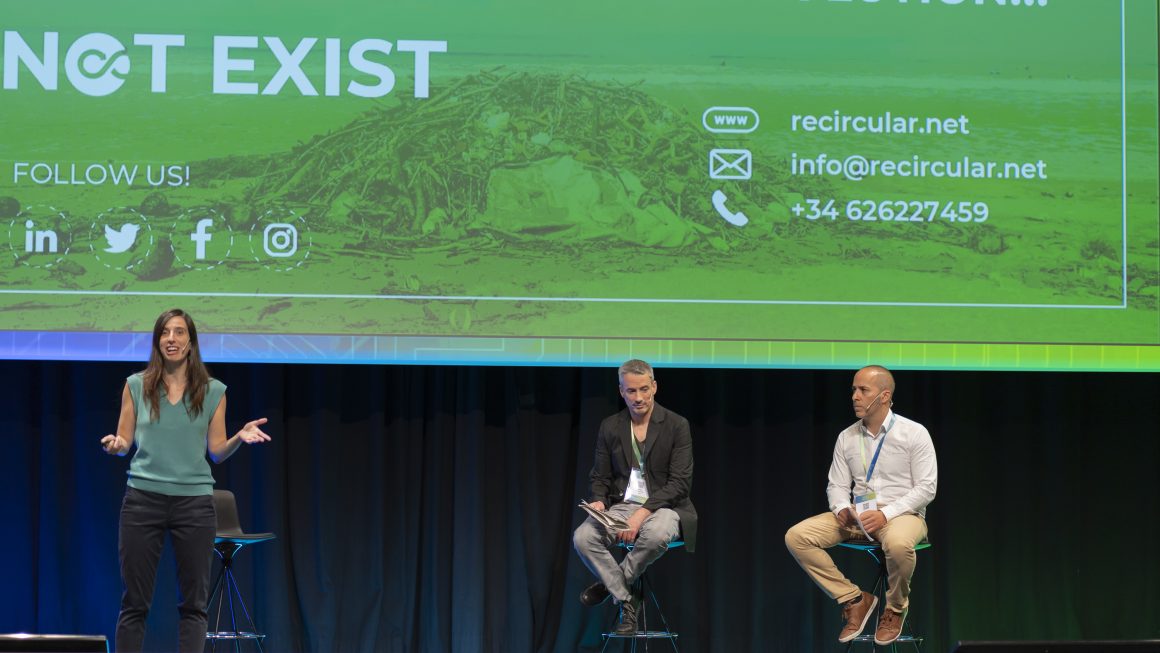